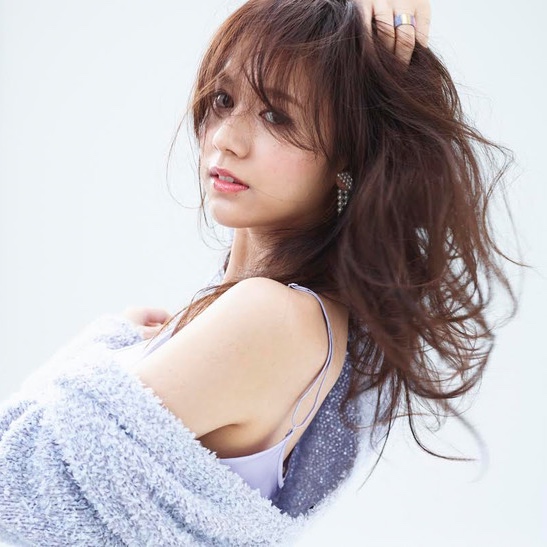 Mai Endo (former leader of Idoling!!!) announced a few months ago that she will retire from the entertainment industry by the end of the year.

Soon after turning 30, she said she wanted to move to other things.

The singer will also hold a farewell concert in Tokyo next December. Endo declared in last August:

“In the next 4 months before I leave this industry, I hope to build memories with my fans and thank everyone who supported me so far.”

We wish her well in her future projects.