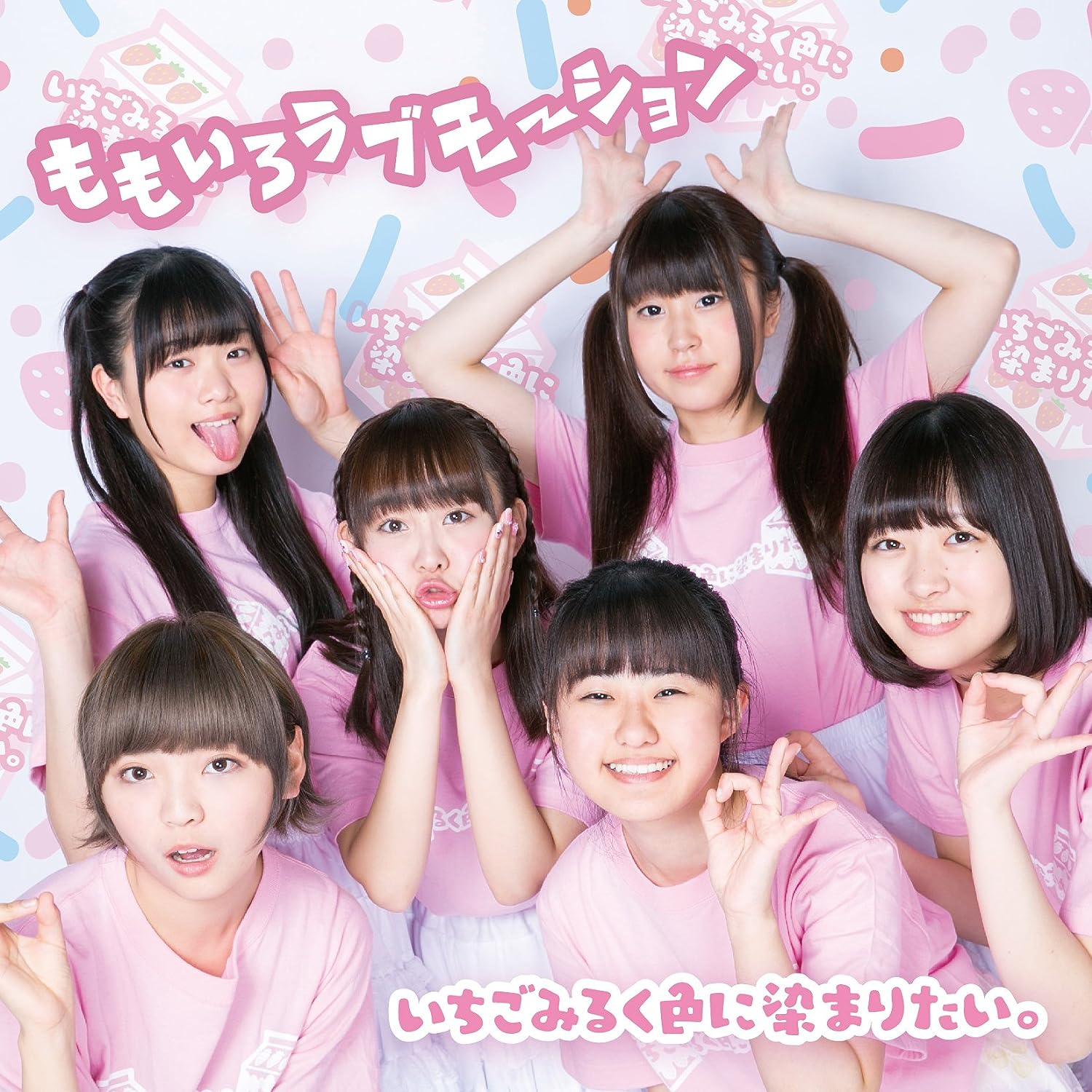 The new single from Ichigo Milk Iro ni Somaritai. will be released on November 7th.

Ichigo Milk Iro ni Somaritai. make their debut with this single. The group was formed in November 2016 by its leader and producer Takahashi Yurika (former member of Otome Shinto).

Only one edition is available for this single.

The CD will contain the title track as well as two other new songs. 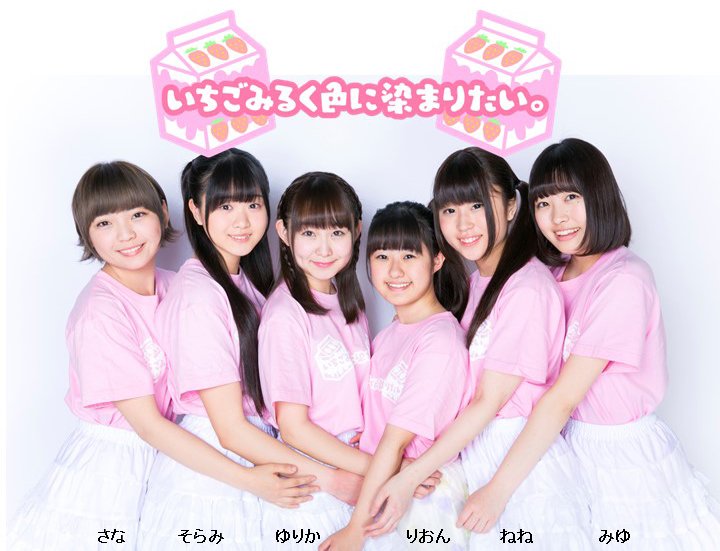