Graduation of Kimoto Kanon from SKE48

Kanon’s graduation was announced during a performance at SKE48 Theater on October 27.

She explains how she is now 20 and started thinking about her next steps in life; she thanked the fans for their support during her seven years as a SKE48 member.

Her graduation date is planned for the end of November.

Kimoto Kanon joined SKE48 as a trainee member (kenkyuusei) in September 2010. She was quickly promoted to Team E in December 2010 and has been a member of SKE48 ever since. Kanon also held a double position in Team KIV from HKT48 from February 2014 to March 2015. 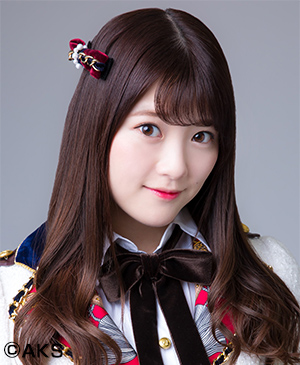