Remember, the five founding members of the successful band are : Nakazawa Yuko, Ishiguro Aya, Iida Kaori, Abe Natsumi and Fukuda Asuka. They will be tagged later as the 1st generation of the idol group.

Indeed, Ai no Tane is the first song of the group, released as an indie single on November 3, 1997, which launched the career of the idol group. If the girls hadn’t sold the 50,000 copies of this single, the group might never have known the popularity it has today. Indeed, in 1997, the producer Tsunku had launched to the girls, as part of the TV show Asayan, the challenge of selling the 50,000 copies of the single, which would allow them to continue their activities in a major label.

A very short promotional video was uploaded. You can watch on this video what the first members look like nowdays, with the current members of Morning Musume. The video lasts less than a minute but gives you a lot of emotions. 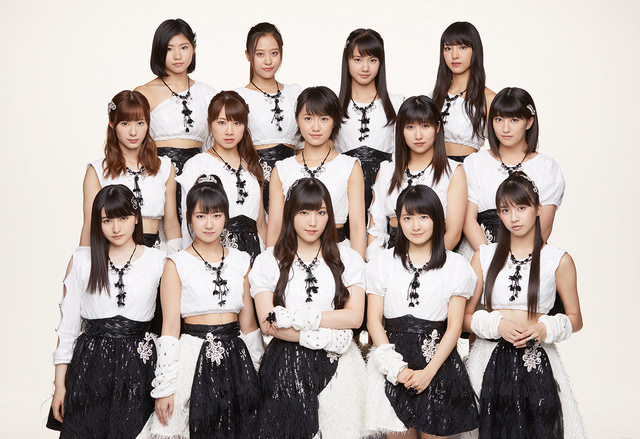