Musubizm will disband in December

On October 30, Musubizm announced their future disbandment in December.

The announcement having been made on their official website, the reason this dissolution is that Musubizm members were concerned about their future of what they wish to do in other areas. After several discussions, they decided to put an end to the activities of the idol group.

Their last concert will take place at Shirokane-Takanawa SELENE b2 on December 10th, just days before their third birthday.

In addition, Muzubizm will release their fourth and last single Koi no Senshi on November 21st. They also released the video clip of the song Kimi ni 100% (キミへ100%) from their 3rd single Kimi ni Chu♡XX released on last June.

The group was formed in December 2014 and is based in the Harajuku district in Tokyo. Its concept is to “connect kawaii Japan to everyone in the world”.

Good luck to them! 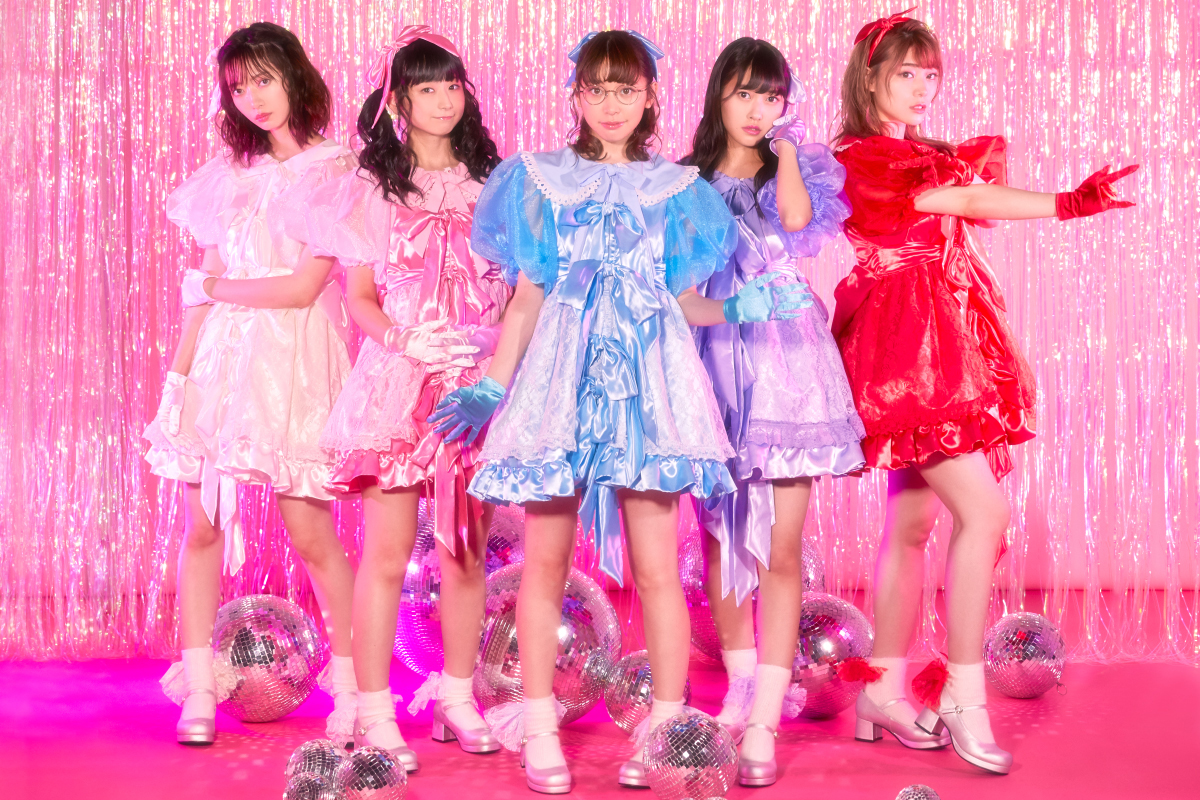